Police have filed evidence about an allegation involving an incident with a man in West Hollywood in 1992.

More than 30 men have come forward with allegations of misconduct against Kevin Spacey in recent months.

The Los Angeles Sheriff’s Department said it began investigating the case in December, and presented it to the Los Angeles District Attorney office for review earlier this month.

No details of the allegation have been released.

It is unclear if California’s statute of limitations on prosecuting criminal assault, which is normally ten years, would apply.

Kevin Spacey, 58, first became embroiled in controversy last November when actor Anthony Rapp accused him of assault in 1986 when he was 14 and Spacey was 26.

The Oscar-winning actor claimed to have no memory of the events, but publicly apologized. He has since issued an “absolute” denial of the other allegations that later emerged.

London’s Old Vic Theater, where Kevin Spacey was artistic director, has said it received 20 complaints of inappropriate behavior against him.

The controversy has led to Kevin Spacey being axed from a number of roles, including from Netflix series House of Cards and the 2017 movie All the Money in the World, which was re-shot without him. 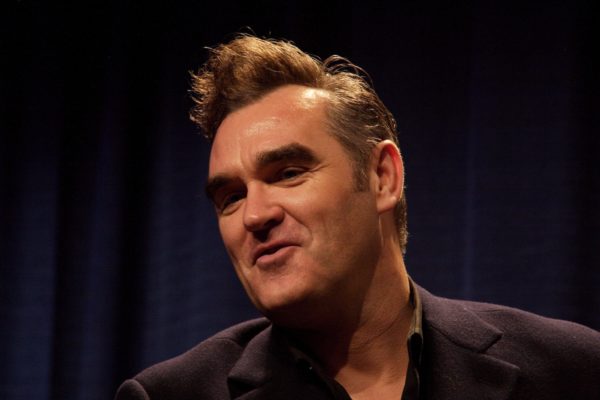 House of Cards production will be suspended following assault allegations against Kevin Spacey.

Kevin Spacey, who stars in the political drama, has been accused of making inappropriate advances to14-year-old actor Anthony Rapp.

The Netflix show had already said it would end after the 6th season, but now say they will permanently “suspend production”.

Meanwhile, London’s Old Vic theater, where Kevin Spacey worked for 11 years say they are “deeply dismayed” by the allegations.

The 200-year-old theater has set up a confidential complaints process for anyone connected to the Old Vic to come forward.

The Old Vic said in a statement: “We aim to foster a safe and supportive environment without prejudice, harassment or bullying of any sort, at any level.”

The decision to end House of Cards was announced in a joint statement by Netflix and Media Rights Capital (MRC), a production company that makes the series.

The statement said: “MRC and Netflix have decided to suspend production on House of Cards season six, until further notice, to give us time to review the current situation and to address any concerns of our cast and crew.”

The announcement comes after Star Trek: Discovery actor Anthony Rapp accused Kevin Spacey of inappropriately touching him when he was 14 years old.

Kevin Spacey, who is also executive director of House of Cards, said he owed Anthony Rapp, now 46, a “sincere apology” for what he said would have been “deeply inappropriate drunken behavior”.

The Oscar-winning actor also announced that he was now living “as a gay man”, but he has been widely criticized for choosing this moment to come out.

On October 30, producers said House of Cards would end after its 6th season, which they recently began filming at a studio near Baltimore.

A Netflix representative said the decision to end the series in 2018 had been made months ago.

However, according to Variety magazine, producers are considering a spin-off series.

House of Cards first debuted in 2013 and gathered nine Emmy nominations in the first season, becoming the first online streaming series to win such mainstream accolades.