Kenyan voters go to polls amid tight security in a re-run of the presidential election, which is being boycotted by the main opposition.

Riot police have clashed with opposition supporters, some of whom have been blocking access to polling stations.

President Uhuru Kenyatta was declared the winner in an August vote, but it is being held again over “irregularities”.

Uhuru Kenyatta is seeking a second term while opposition leader Raila Odinga has pulled out of the contest.

On October 26, the polls opened at 06:00 with tens of thousands of police and other security staff deployed to protect voters and polling stations.

International observers have scaled down their missions for security reasons.

According to unconfirmed reports, police have fired live rounds into the air to disperse opposition supporters in the western city of Kisumu and the Kibera area of Nairobi. Tear gas has also been used.

After casting his vote in the town of Gatundu, Uhuru Kenyatta urged people to cast their ballots so the country could move on.

He said: “We’re tired as a country of electioneering. It’s time we moved forward.”

Uhuru Kenyatta also said most of Kenya was “calm and peaceful”. 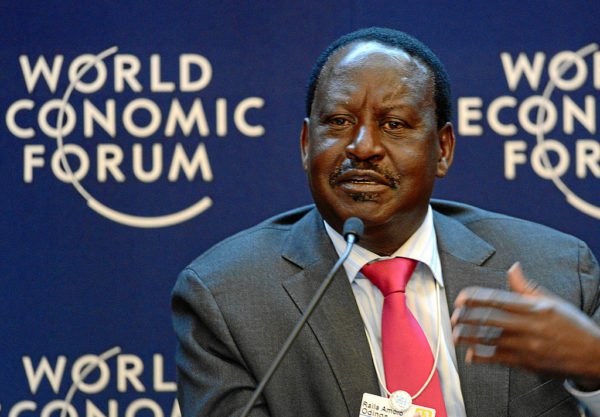