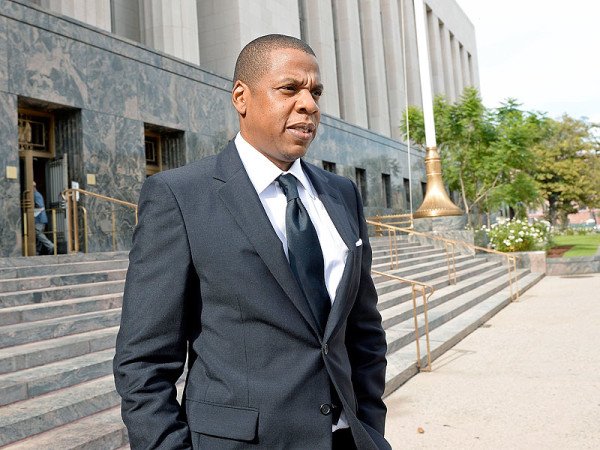 Jonathan Cheban has been one of the few people to be by Kim Kardashian’s side since the birth of baby North West.

Jonathan Cheban has revealed what’s in been like hanging out with Kim Kardashian and her six-week-old daughter, which he has described as looking “delicious”.

He also revealed that Kim Kardashian has taken to motherhood like a duck to water, saying: “Every time I’m on the phone with her, she’s with the baby. She’s always feeding her or playing with her… she really took it and ran with it.”

Talking about losing her baby weight, Jonathan Cheban said: “Knowing Kim, I’m sure she looks 80% at this point, she’s pretty much perfect.” Speaking at the QVC Super Saturday event in the Hamptons, Jonathan Cheban gushed to Extra about baby North West

When asked if the baby looks more like Kim Kardashian or Kanye West, Jonathan Cheban replied: “It’s a split. She’s delicious, that’s all I can say.”

Although he admitted that he will babysit for Kim Kardashian, Jonathan Cheban point blank refused to change any diapers.

He also said that the proud parents are “obsessed” with their “kid” North, and remarked how the unusual name was better than naming it “something like a Jen or a Lisa”.

As well as getting visits from her BFF Jonathan Cheban, Kim Kardashian and Kanye West are also said to have been visited by Jay-Z recently.

Jay-Z, 43, was spotted eating at ultra trendy gourmet restaurant Gjelina in Venice Beach, California, on Sunday after he was said to have paid a visit to Kanye West and baby North.

Earlier this month it was revealed that Jay-Z and his wife Beyonce splurged on nearly $8,000 worth in gifts on the newborn child.

The famous couple were also among some of the first non-family members to catch a glimpse of North, due to Jay-Z’s long-time friendship with Kanye West.

Among the gifts Jay-Z and Beyonce gave to the then two-week-old North West were personalized Christian Dior baby booties and a three-piece sterling silver Elsa Peretti Padova baby set with the tot’s name on, according to reports.

A source said: “Kanye is one of Jay-Z’s closest friends so he wanted to get the best gift. They’ve had a girl themselves, so they know the right type of present.”

Meanwhile it has been reported that Kim Kardashian is getting ready to step back into the limelight for the first time since giving birth, in less than two weeks.

Kim Kardashian is said to be discussing making a carefully choreographed appearance on her mother Kris Jenner’s new chatshow.