Jared Kushner is a senior presidential adviser and is married to Ivanka Trump.

In a statement on September 24, Jared Kushner’s lawyer confirmed the existence of the personal email account.

During his campaign, Donald Trump repeatedly criticized rival Hillary Clinton for using a personal email account while Secretary of State. 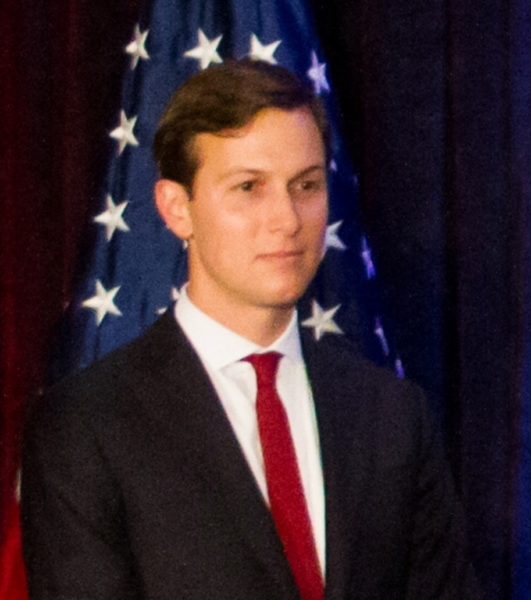 Jared Kushner to Be Questioned over Russia Ties

President Trump frequently encouraged crowds at rallies to chant “lock her up”, and vowed to imprison Hillary Clinton over concerns she may have mishandled classified information. An investigation into the matter was closed without charges.

Dozens of emails were exchanged between Jared Kushner and other White House officials on topics including media coverage and event planning, according to Politico, which first published the story.

There is no indication that Jared Kushner shared classified or privileged information through his private email account.

“Fewer than a hundred emails from January through August were either sent to or returned by Mr. Kushner to colleagues in the White House from his personal email account.”

“These usually forwarded news articles or political commentary and most often occurred when someone initiated the exchange by sending an email to his personal, rather than his White House, address.”

Federal regulations specify how records related to the president and other government activities should be maintained.

The use of private accounts can put official records beyond the reach of journalists, lawmakers, and others who seek publicly-available information.