Metropolitan Opera has opened an investigation into allegations of abuse against the conductor James Levine.

James Levine, 74, was music director at the Met for 40 years before retiring for health reasons in 2016.

According to the New York Times, the claims were based on a 2016 police report in which a man accused James Levine of abusing him as a teenager in the 1980s.

The newspaper said the Met had been aware of the report since 2016.

However, James Levine had denied the accusations and the Met had heard nothing further from police, the Times added. 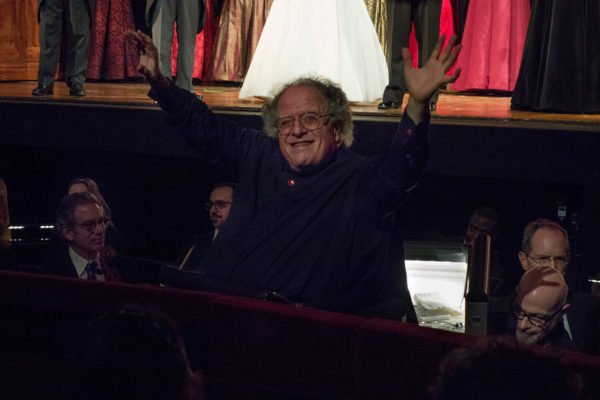 The accusations follow a series of abuse and harassment claims made against high-profile figures in the entertainment industry.

In a tweet, the Met said it was “deeply disturbed” by the claims published online and was investigating “with outside resources” in order to take appropriate action.

An Illinois police report, seen by the New York Times, said the alleged victim claimed that the abuse began in 1985 when he was 15 and James Levine was 41, and continued until 1993.

James Levine has not commented publicly on the accusations.

During his career he conducted more than 2,500 performances at the Met.

Towards the end of his career, James Levine struggled with Parkinson’s disease and other health issues and conducted from a motorized wheelchair.