About 1,000 of protesters have taken to the streets in Iran’s capital, Tehran, to vent anger at officials, calling them liars for having denied shooting down a Ukrainian passenger plane.

On January 11, Iran admitted downing the jet “unintentionally”, three days after the crash that killed 176 people.

Ukraine International Airlines flight PS752, en route to Kyiv, was shot down on January 8 near Imam Khomeini Airport in Tehran shortly after take-off, and only hours after Iran had fired missiles at two air bases housing US forces in Iraq.

Those attacks were Iran’s response to the US killing of Gen. Qasem Soleimani in a drone strike in Baghdad on January 3.

Dozens of Iranians and Canadians, as well as nationals from Ukraine, the UK, Afghanistan and Germany died on the plane.

According to local reports, students gathered outside at least two universities, Sharif and Amir Kabir, initially to pay respect to the victims. Protests turned angry in the evening.

The semi-official Fars news agency carried a rare report of the unrest, saying up to 1,000 people had chanted slogans against leaders and tore up pictures of Qasem Soleimani.

The students called for those responsible for the downing the plane, and those they said had covered up the action, to be prosecuted.

According to Fars, police had “dispersed” the protesters, who were blocking roads. Social media footage appeared to show tear gas being fired.

The protests were, however, far smaller than the mass demonstrations across Iran in support of Qasem Soleimani after he was killed.

President Trump tweeted in both English and Farsi, saying: “To the brave and suffering Iranian people: I have stood with you since the beginning of my presidency and my government will continue to stand with you.

“We are following your protests closely. Your courage is inspiring.”

Secretary of State Mike Pompeo tweeted video of the protests in Iran, saying: “The voice of the Iranian people is clear. They are fed up with the regime’s lies, corruption, ineptitude, and brutality of the IRGC [Revolutionary Guards] under Khamenei’s kleptocracy. We stand with the Iranian people who deserve a better future.”

For three days, Iran had denied reports its missiles had brought down the Ukraine jet, with one spokesman accusing Western nations of “lying and engaging in psychological warfare”.

However, on January 11, a statement read on state TV accepted the plane had been shot down.

The general said a missile operator had acted independently and alone, mistaking the plane for a “cruise missile” as there had been reports that such missiles had been fired at Iran. 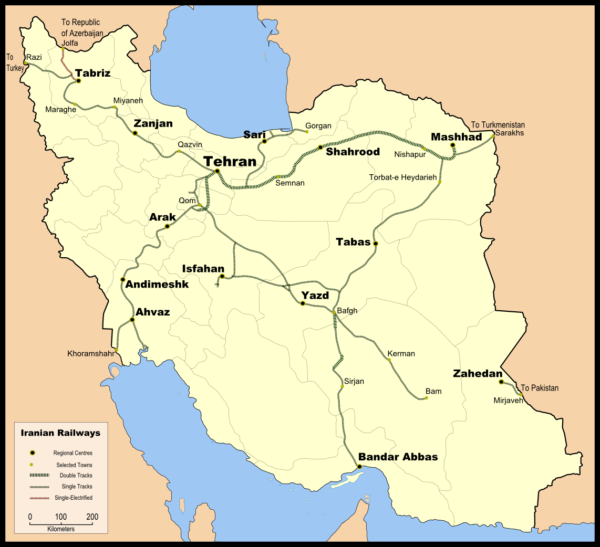