Prince Harry and his girlfriend Meghan Markle made their first appearance together at the Invictus Games in Toronto.

It is the first time they have appeared holding hands in public. 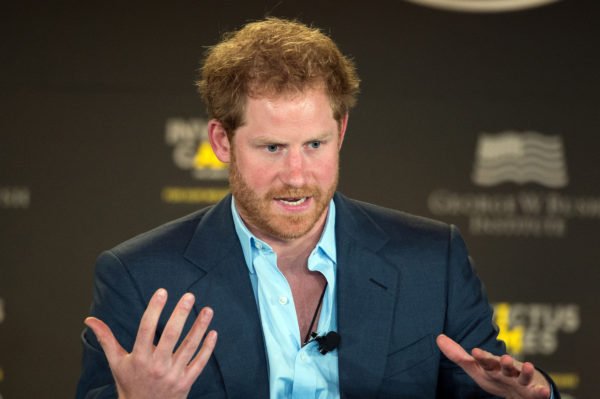 Meghan Markle is an American actress who has been dating Prince Harry for over a year.

She revealed in an interview that she and the Prince are madly in love, and there are rumors that the fifth in line to the throne might have popped the question already.

The couple arrived hand-in-hand to cheer on players from Australia and New Zealand in wheelchair tennis.
Meghan Markle was casually dressed in white shirt and blue ripped jeans.