At least 72 people have been injured after a mezzanine floor has collapsed at the Jakarta stock exchange building (IDX).

CCTV footage captured the moment of collapse, show a group of more than 30 students gathered on the mezzanine crashing into the lobby.

The area was evacuated and cordoned off by police, but trading has now resumed.

According to police those injured are being treated in three different hospitals in Jakarta, but there have been no fatalities. 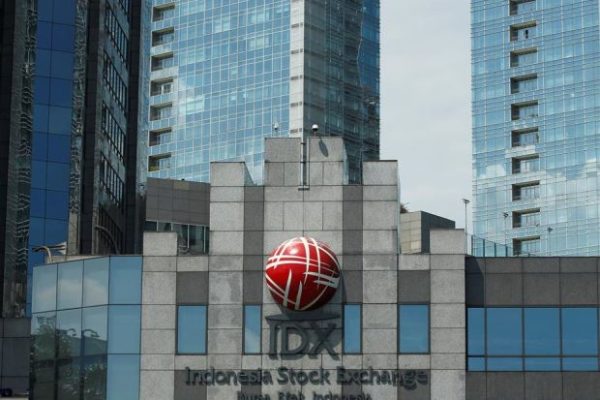 Local media has been told by police spokesman Argo Yuwono that some of the victims, who had injuries to their hands and feet, had been taken to nearby hospitals.

Argo Yuwono told Metro TV: “We are still investigating the cause, but for now our priorities are the casualties.”

The incident happened shortly after 11.56AM local time, according to Metro TV journalist Marlia Zein, who was in the building.

Marlia Zein added that there was a “loud banging”, leading people inside to “immediately” run out of the building.

The Jakarta stock exchange has re-opened for the afternoon session, with exchange chief Tito Sulistio saying the system was “not affected”.