Irma has strengthened to a category 4 hurricane as it approaches Florida, with maximum sustained winds of 130mph.

Wind gusts close to hurricane force are already battering islands in south Florida, with the mainland due to be hit in the coming hours.

Water levels are already rising on Florida coast, where a huge storm surge is expected.

In Florida, 6.3 million people – about 30% of the state’s population – had been told to evacuate. However, on September 9, Florida Governor Rick Scott said it was now too late to leave for anyone remaining.

The National Hurricane Center (NHC) warns that a “life-threatening storm surge” is expected in the Florida Keys – a chain of small islands in Florida’s south – and also the west coast of Florida.

Hurricane Irma is predicted to hit the coast on Sunday morning, but the outer bands are already affecting the south of the state and central Miami is being lashed by heavy rain.

The Florida Keys have suffered some minor damage and are expected to bear the brunt of the storm in the coming hours.

FEMA Administrator Brock Long told CNN there were “no safe areas within the Keys”.

“You put your life in your own hands by not evacuating,” he added.

“The winds are coming, there is not gonna be a lot of time now to be able to drive very far.”

Thousands of people on the mainland are currently without electricity.

The western Gulf coast is expected to be worst affected, with cities such as Tampa and St Petersburg in the path of the storm.

The Tampa Bay area, with a population of about three million, has not been hit by a major hurricane since 1921.

Some 50,000 people have gone to shelters throughout the state, Governor Scott said.

Miami and Broward county have imposed curfews to help clear the roads of traffic. 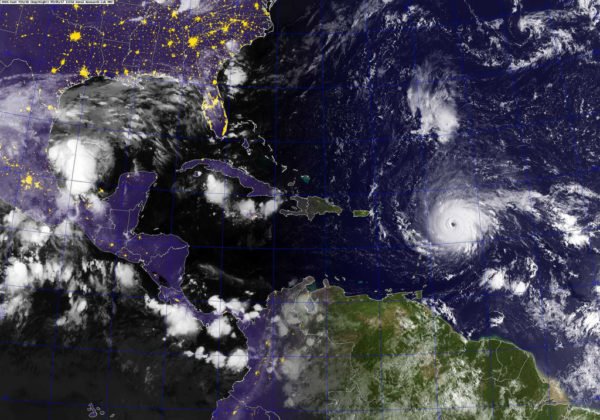 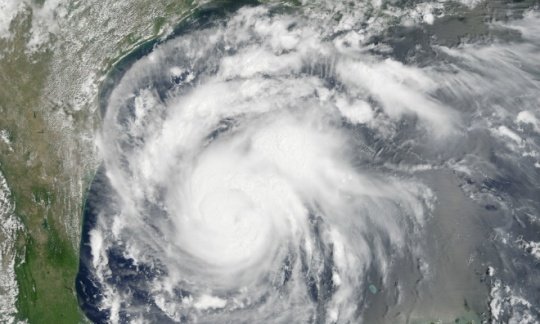