Hugh Hefner, who died on September 27 at the age of 91, will be buried next to Marilyn Monroe’s crypt in the Westwood Village Memorial Park in Los Angeles, California.

Now, the situation has divided public opinion, with some seeing a touching gesture and others a sleazy intrusion.

Hugh Hefner fans on social media praised him for appreciating the iconic actress – his first cover girl, who died in 1962.

However, others pointed out that while Hugh Hefner launched his brand and his lifestyle off the back of that first Playboy issue in December 1953, Marilyn Monroe was embarrassed by the shoot that appeared in it – and feared for her future career. 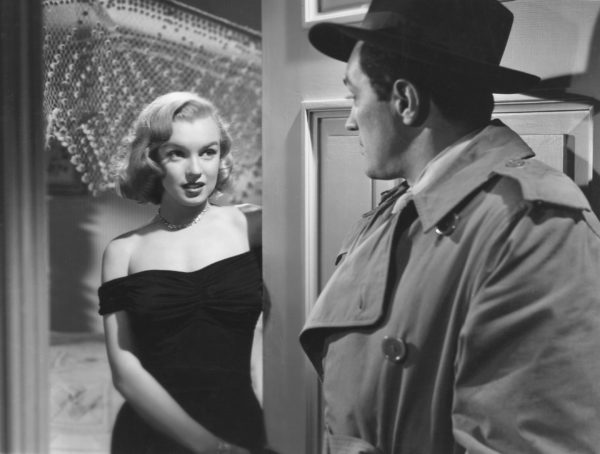 Lindsay Lohan’s Playboy issue failed to impress, as no-one is buying it

In 1949, Marilyn Monroe had agreed to pose as a young woman, short on acting work and desperate for money. She received $50 in modeling fees.

Four years later, Hugh Hefner paid a Chicago calendar company $500 so he could show Marilyn Monroe with “nothing but the radio on” – and sold 50,000 magazines almost overnight.

In Marilyn: Her Life in Her Own Words, the actress wrote: “I never even received a thank-you from all those who made millions off a n**e Marilyn photograph. I even had to buy a copy of the magazine to see myself in it.”

Hugh Hefner never met Marilyn Monroe – though he said they had talked once by phone.

“I’m a sucker for blondes, and she is the ultimate blonde,” he said.

Speaking of his post-mortem plans, Hugh Hefner told the LA Times he had many friends buried in the Westwood Village Memorial Park. Screen favorites Natalie Wood, Dean Martin, and Farrah Fawcett are among its celebrity residents.

“I’m a believer in things symbolic,” he told the paper.

“Spending eternity next to Marilyn is too sweet to pass up.”

Playboy magazine founder Hugh Hefner has died at the age of 91.

According to Playboy Enterprises Inc, Hugh Hefner passed away peacefully at home in Los Angeles, from natural causes.

Hugh Hefner began publishing Playboy in his kitchen in 1953. It became the largest-selling men’s magazine in the world, shifting 7 million copies a month at its peak.

His son, Cooper Hefner, said he would be “greatly missed by many”.

Cooper Hefner paid tribute to his father’s “exceptional and impactful life as a media and cultural pioneer,” and called him an advocate for free speech and civil rights.

Playboy magazine made Hugh Hefner a multi-millionaire, spawning a business empire that included casinos and nightclubs.

The first edition featured a set of photographs of Marilyn Monroe that Hugh Hefner had bought for $200. They had originally been shot for a 1949 calendar.

The silk pyjama-clad mogul became famous for his hedonism, dating and marrying Playboy models. In his later years he threw decadent parties at the luxurious Playboy mansion in Los Angeles.

“I am a kid in a candy store,” Hugh Hefner famously said.

“I dreamed impossible dreams, and the dreams turned out beyond anything I could possibly imagine. I’m the luckiest cat on the planet.” 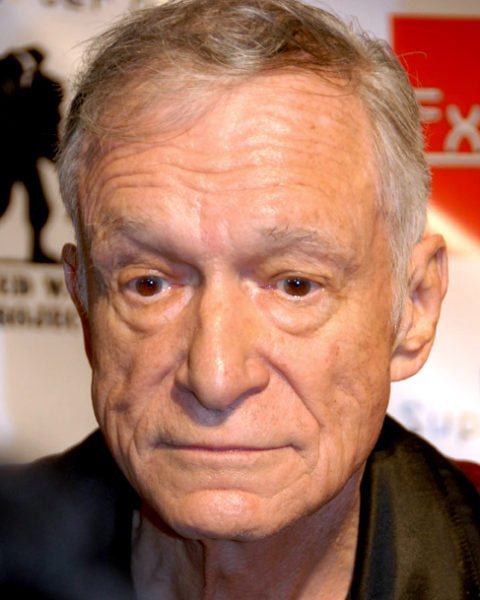 From 2005-2010, a reality TV show called “The Girls Next Door” showcased Hugh Hefner’s lifestyle – and the harem of young blonde women who shared it.

Its huge sales were certainly driven by glossy color pictures of “playmates”, but it also developed a reputation for fine writing, with Norman Mailer, Kingsley Amis, Kurt Vonnegut, James Baldwin, Vladimir Nabokov and Ray Bradbury among its contributors.

Their contributions allowed men to say they did not buy the magazine only for the pictures.

President Donald Trump appeared on the cover in March 1990, with the tag-line: “Nice magazine, want to sell it?”

In the 1980s, Playboy‘s circulation decline, and Hugh Hefner himself suffered a stroke in 1985.

His daughter Christie took over Playboy Enterprises four years later, and Hugh Hefner retreated to his mansion, living with a bevy of women. Cooper Hefner took on a major role in the company in 2014 after Christie stepped down in 2009.

Last year, a neighbor of Hugh Hefner bought the Playboy mansion for $100 million, but agreed Hefner could continue to live there until he died.