However, she denied lying about anything relevant to the Russia investigation.

The 29-year-old former model has been by Donald Trump’s side for years.

Hope Hicks is seen as a key witness in the ongoing inquiry into alleged Russian meddling in the 2016 election.

Adam Schiff, the top Democrat on the committee, said afterwards that Hope Hicks answered questions about her role in Donald Trump’s campaign.

According to the California Democrat, Hope Hicks also discussed matters relating to the transition period between the election and the inauguration.

However, Adam Schiff said she would not answer any questions about events since Donald Trump became president. 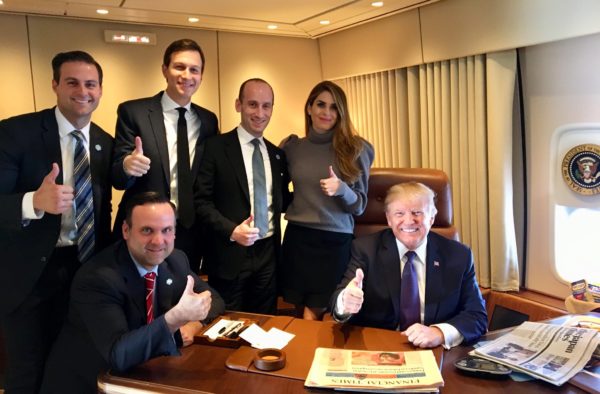 Hope Hicks reportedly refused to answer questions about a 2016 meeting between members of the Trump campaign and a Russian lawyer at the Trump Tower.

However, in a later statement, Donald Trump Jr. said the meeting had been held after members of the campaign were offered damaging information about Hillary Clinton from the Russian government.

Hope Hicks was with the president on Air Force One while they were penning the initial statement, which the White House has acknowledged Donald Trump had a role in drafting.

“All of our questions about what went into that statement went unanswered,” Adam Schiff told AP news agency.

“We got Bannoned,” said Democratic representative Dennis Heck as he emerged from the session.

Dennis Heck was referring to former White House chief strategist Steve Bannon, who declined to answer questions about anything other than the Trump campaign during his testimony earlier this month.

Hope Hicks has already testified to the Senate Intelligence Committee and met Robert Mueller, the Department of Justice special counsel.

Robert Mueller is investigating whether there was any collusion between the Trump campaign and Moscow, or obstruction of justice. 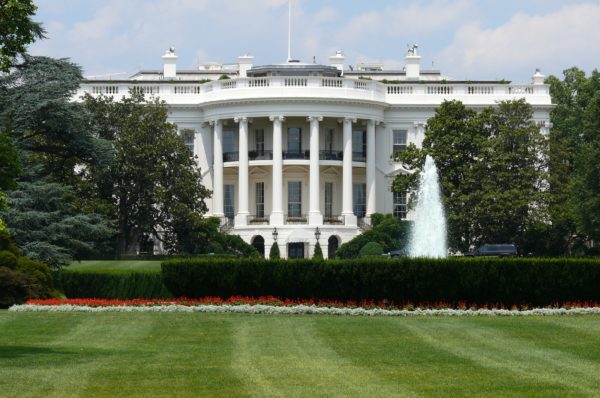 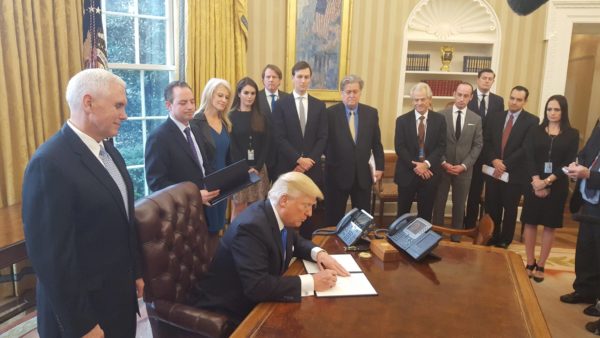