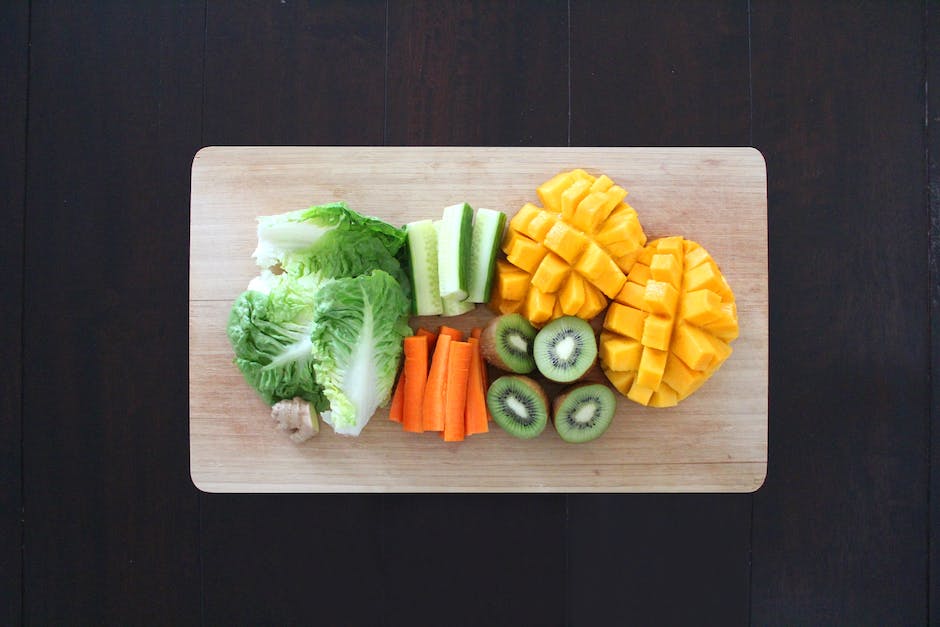 The global food shortage the world faces is as terrifying and real as Donald Trump being President of the United States of America. Just look at Venezuela right now. But, unlike this administration, the horrors of such food shortage won’t come to an abrupt halt in *eight years time (*we mean four), instead it will have drastically worsened unless we come collectively fight for sustainability.

Luckily, among all this doom and gloom, there is the silver lining of a solution, which requires us to simultaneously close the food gap, promote economic development and reduce the current impact the agricultural industry has on the environment. And here is how we can do that:

40% of all the food produced is wasted. On top of that, 25% of all the food created on the fields is lost before it makes it to the fork. Just reducing these figures by half could close the food gap by 20% before 2050. Nearly half of all the fish consumed is produced through aquaculture, which proves a huge shift in paradigms has taken place and continues to take place. To continue this momentum, we need to take what the Global Salmon Initiative is doing and encourage the world’s fishing enterprises to get certified. That way we can continue to reduce the reliance we have on wild-fishing being used as feed.

Not Beef Or Lamb

Beef and lamb create around six times the amount of CO2 emissions as other protein sources, including pork, chicken, fish and eggs, making them the biggest culprits in terms of greenhouse gases. As such, we need to continue urging people to shift away from beef because even just a 20% shift will protect millions and millions or forests from harm. Feeding grounds, water consumption, CO2 emissions; beef affects all of these. For those who aren’t aware, the term conservation agriculture includes processes like crop rotation, mulching and reduced tillage all improve yields, which is especially important in African countries. Not only that, but agroforestry improves yields too. This works by improving land fertility and better managing water usage, which is why these techniques need to be encouraged across all sub-Saharan countries.

There is no point being a vegan if your fruit and veg have endured truck rides, boat trips and long-haul flights before making it to your plate. Instead, eating locally sourced foods is the best way forward. This could mean using FarmDrop – who source all foods from within 150 miles of the buyer – to supply your groceries, or it could be you grow your own produce in your garden. Either way, a shift towards locally sourced foods needs to happen.

It is imperative to understand that there isn’t a single solution that is going to reduce the food gap that we currently face. Instead, a cocktail of strategies must be put in place, which is what seems to be happening. However, it is not just enough for governments and businesses to be pushing this, we need to be pushing it as a society too. That is the only way of making this movement a success.