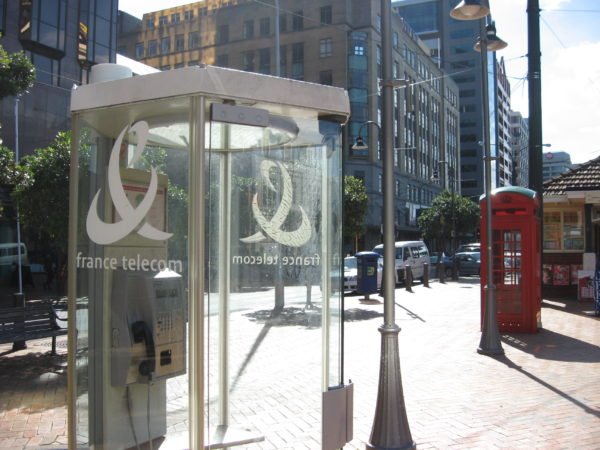 The probe relates to the suicides of over 30 employees in 2008 and 2009 when Didier Lombard was in charge.

The launching of a formal investigation is the last stage before charges are brought in the French legal system.

Didier Lombard wrote in Le Monde that restructuring at the company may have upset employees, but challenged the idea it caused the suicides.

When Didier Lombard became chief executive of France Telecom in 2005 he presided over an efficiency drive in which tens of thousands of jobs were cut.

The suicide rate at France Telecom was no higher than the national average, but the deaths attracted huge media attention.

Many of those who killed themselves left notes blaming pressure from management.