Nissan has unveiled a prototype sweat-sensing car seat which it says could help prevent road accidents. 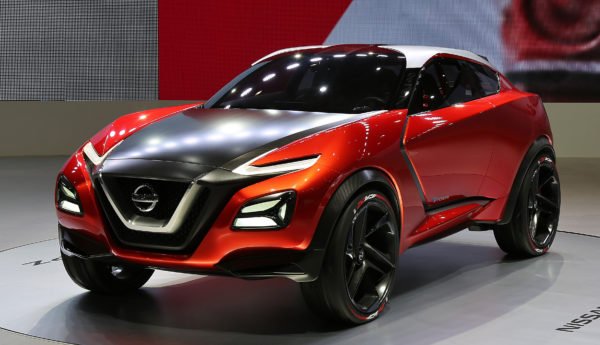 Previous research by the European Hydration Institute and Loughborough University found that dehydrated drivers were as error-prone as those who had drunk alcohol.

There are currently no plans to bring Soak into production.

The sweat-sensitive coating, which was developed with Dutch design company Droog, is also applied to the steering wheel and changes it and the front seats from blue to yellow to signal dehydration.