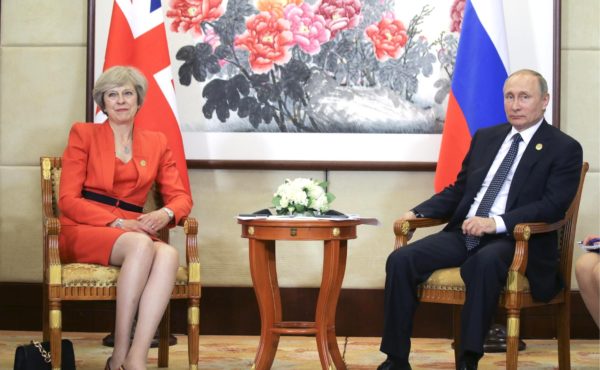 Syria’s government and opposition forces have accused each other of using poison gas in an attack on Kafr Zita village on Friday.

Meanwhile opposition groups quoted doctors as saying that an attack by regime planes led to suffocation and poisoning.

There was no independent verification of either of the claims.

“Regime planes bombed Kafr Zita with explosive barrels that produced thick smoke and odors and led to cases of suffocation and poisoning,” said Rami Abdel Rahman, from the Syrian Observatory for Human Rights.

State-run television blamed the attack on the Nusra Front and said they had information that the jihadist group was planning to attack two more towns.

“There is information that the terrorist Nusra Front released toxic chlorine… leading to the death of two people and causing more than 100 people to suffer from suffocation,” it said.

In a separate incident, the Al-Arabiya TV news network also reported on Friday that there were a number of cases of suffocation in Harasta, a northeastern suburb of Damascus.

An opposition group was quoted by the news channel as saying the incident came “after the regime bombarded it with poisonous gas.”

In August last year, a chemical attack near Damascus killed hundreds of people.

Syria agreed under threat of US military action to turn over its chemical weapons stockpile for destruction.