The Canary Islands are a chain of islands off the coast of Africa which are part of Spain. The islands consist of Tenerife, Lanzarote, Fuerteventura, La Palma, La Gomera, El Hierro, and the island’s second most populous island, Gran Canaria. Although all of the islands are all tourist-worthy, nothing beats the thrills and adventures of Gran Canaria.

From the name itself, Gran Canaria is a popular destination for tourists all over the world. The island is known as a miniature continent because of the varying climates and landscapes scattered throughout the island. One-third of the island is even protected by UNESCO as a biosphere reserve due to the diverse plants and animals found on the islands.

Gran Canaria is also the focus of most visitors and tourists due to the abundance of activities one can do around the famous island. One of its city centers and capital is Las Palmas de Gran Canaria which hosts a lot of hotels, restaurants, and activity centers for tourists from all over the world to enjoy. Without further ado, here are a few exciting things to do in Gran Canaria. 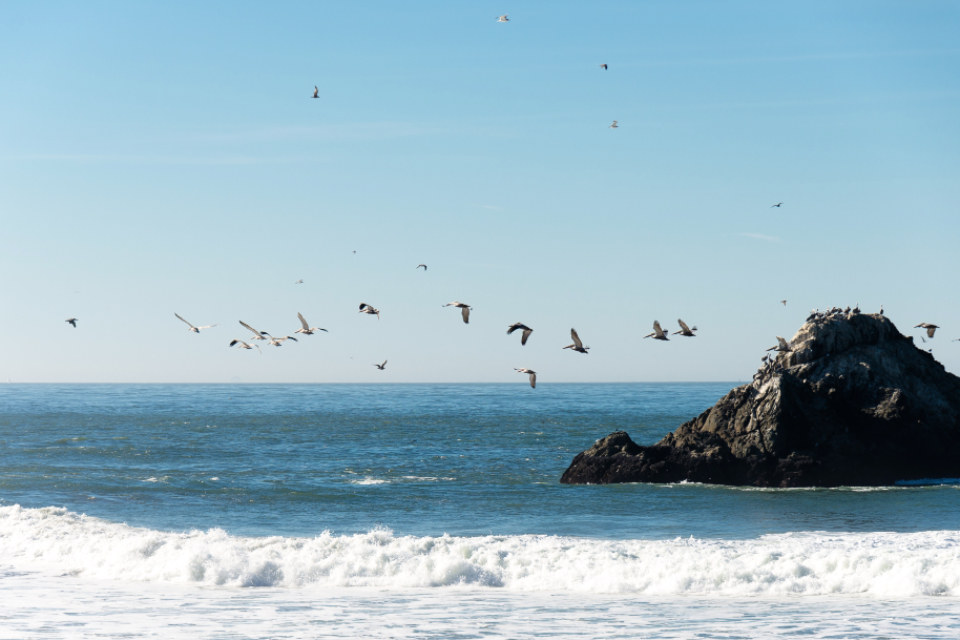 One of the best things to do when in a foreign country as a tourist is to visit historical sites to know more about the people and culture of that country. Gran Canaria doesn’t fall short of culture, and its inhabitants. Here’s a list of some historical sites that you can visit while in the islands.

Vegueta – A city that time forgot. The city virtually is a scene from the past. Buildings are rustic and look pristine. It’s like being in a movie. Lots of tourists recommend walking around the city to enjoy the views and buildings around. The city also boasts of its tapas bars, which serves unique and traditional Spanish delicacies with drinks.

Puerto de Las Nieves – A small fishing town located in the southern part of Gran Canaria. It is one of the few towns that weren’t touched by Spanish conquests in the past. The small town is a getaway from the hustle and bustle of the main cities. It’s also a place to get traditional Canarian delicacies and gifts. Puerto de Las Nieves also offers ferries to Tenerife for those who want to see more of the Canary Islands.

Casco Historico de Arucas – Visit this massive cathedral in the town center of Arucas. A lot of tourists visit the church to see the inside of it and aren’t disappointed. The visitor centers are beneficial for those lost in their way. Although there’s a lot of traffic and people going in and out of Arucas, a visit to the cathedral makes it all worthwhile. 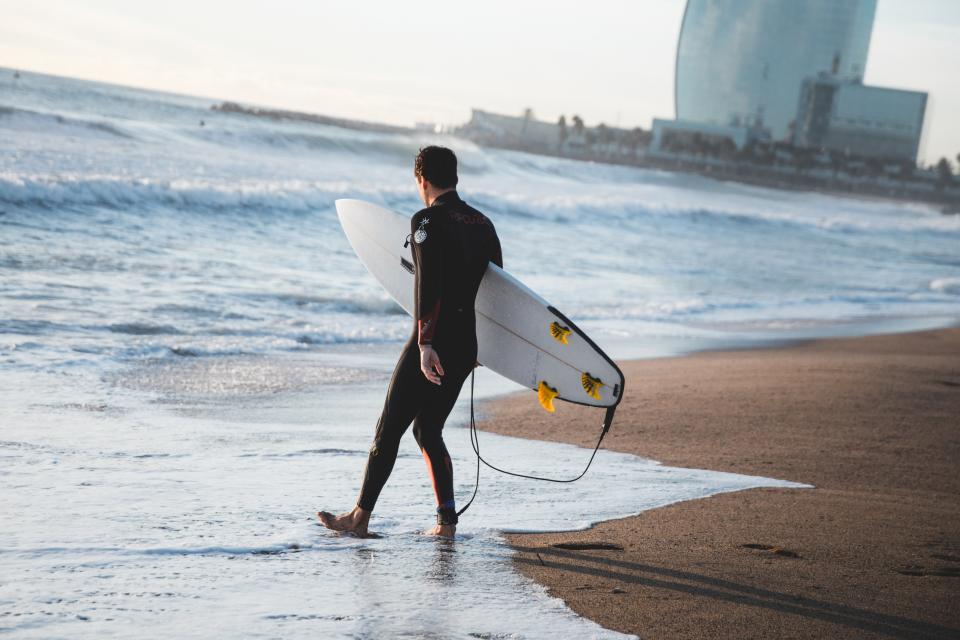 A trip to the Canary Islands wouldn’t be perfect without visiting its lavish beaches. A lot of beaches also offer exciting scuba dives where tourists get to experience the marine life native to the Canary Islands. There’s even a 3-hour snorkeling session from Las Canteras Beach which promises to deliver the best experience to first-time divers and experts alike.

Other water sports that visitors can do in Gran Canaria is Kite Surfing, Wind Surfing, Paddle Boarding, and more. Experts supervise all of these activities. The safety of their guests is their priority, so no untoward incidents occur while you have a great time in Gran Canaria.

Traveling Solo to Bangalore? Here are 7 Tips to Abide By!

Will Flying Private Be the Next Travel Trend?

Gran Canaria boasts of many natural wonders. Visit one of them, and you’ll experience the warmth and beauty that Mother Nature gets to offer. Here are some parks and natural formations that you can visit.

Cocodrilo Park Zoo – Being the only animal rescue center in all of the Canary Islands, the Zoo is a home to a lot of rare and unique animals that are often abused and neglected by their owners. The park has a lot of amazing animals for tourists to see such as iguanas, crocodiles, colorful birds, deer, and even chimpanzees.

Barranco de Guayadeque – Is a high valley located in the deep parts of Gran Canaria. It’s home to cave dwellings which were home to ancient islanders who were the oldest residents of the islands. Barranco de Guayadeque is an excellent place to hike, so definitely get a tour guide to help you course through this majestic valley.

Caldera de Bandama – The Caldera or Crater of Bandama is a unique geological feature that’s a rare sight to behold. When in Gran Canaria, be sure to visit the crater and prepare for a hike down. Once you get down, there’s a lot of interesting plants and animals that live in the inactive mouth of the volcano. Due to the abundant volcanic minerals found in the soil, a lot of people grow vineyards in the adjacent hilltops.

Gran Canaria is home to a lot of amazing things. From the cultural aspects, famous delicacies, and the warmth of the people, it’s no surprise that the Canary Islands and Gran Canaria, in particular, is one of the best tourist destinations in the world. Natural formations are abundant in Gran Canaria. Amazing mountains, fantastic beaches, unique plant and animal life all waiting for the curious tourist.

Firefighting teams in Spain’s Canary Islands are struggling anew to contain forest fires said to have forced some 4,700 people to leave their homes.

On the island of Tenerife, the blaze has cut road links and power lines.

On the neighboring island of La Gomera officials say the fire has destroyed part of a nature reserve with “incalculable ecological value”.

Spain has been hard hit by forest fires after its driest winter in 70 years.

Blazes are also raging in the mainland region of Galicia.

Firefighting teams in Spain’s Canary Islands are struggling anew to contain forest fires said to have forced some 4,700 people to leave their homes

Fires first erupted on La Gomera a week ago, but by Monday the blaze was thought to be under control and aircraft used to help put out the flames had even been sent elsewhere, regional official Nancy Melo told the Associated Press news agency.

But on Friday the islands’ government said the fire had now intensified, and a fresh blaze had begun on Tenerife.

About 2,500 people have been evacuated on La Gomera, along with some 2,200 people on Tenerife, the Agence France-Presse news agency quoted the regional government as saying.

That includes a tenth of the Garajonay nature reserve, a UNESCO World Heritage site, some of which is believed to have been in existence for millions of years. Officials have already said it will take at least three decades for the burned areas of the reserve to recover.

Firefighters battling the blazes were up against “high temperatures, low humidity and wind” fanning the flames, regional economy minister Javier Gonzalez Ortiz was quoted as saying.

The dry winter has been followed by a scorching heatwave.

On the mainland, villages have been evacuated in the Galician province of Ourense as more forest fires rage out of control.