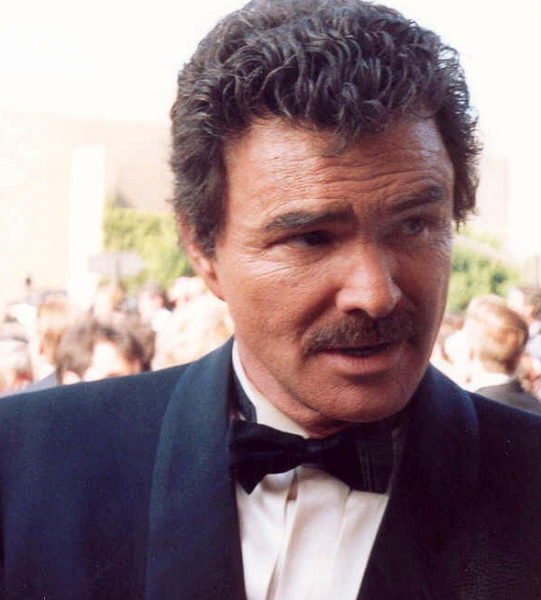 Iconic movie star Burt Reynolds has died at the age of 82.

According to Us Weekly, the wisecracking 1970s movie heartthrob and Oscar nominee passed away in a Florida hospital of a heart attack, attended by his family.

Burt Reynolds had undergone heart bypass surgery in 2010. Reynolds is survived by his son, Quinton.

According to the Hollywood Reporter, he died at the Jupiter Medical Center in Florida.

Burt Reynolds shot to fame in 1972’s Deliverance, and also starred in Smokey and the Bandit, Boogie Nights and The Cannonball Run.

His career went into freefall in the 1980s and his finances were ravaged by failed investments in restaurants and a Florida football team.

Burt Reynolds treated in ICU after severe case of flu

Burt Reynolds made a 1997 comeback with his role as a film director in Boogie Nights, which won him an Oscar nomination.

The veteran actor was married twice, firstly to British actress Judy Carne in 1963, but they divorced two years later amid accusations of her over-spending and his infidelity.

Burt Reynolds went on to marry actress Loni Anderson in 1988, but that also ended bitterly in 1993.

After the divorce from Judy Carne, Burt Reynolds filed for bankruptcy with $11 million in debts. In 2014, he was forced to sell many prized memorabilia, including his Golden Globe award.

However, when Vanity Fair journalist Ned Zeman asked him what he would have done differently, Burt Reynolds said: “I would have spent more money and had a lot more fun.”

As a young man, Burt Reynolds was a skilled football player, and it won him a scholarship to Florida State University.