Ex-President Barack Obama has turned up for jury duty at a Chicago courthouse, but was dismissed by the judge without being called on to serve.

Crowds thronged the Daley Center municipal building to catch a glimpse of the former president, who has a home in the Illinois city.

On November 8, Barack Obama left his home at 09:30 local time and returned at around midday.

Each potential juror receives a $17.20 cheque from the county.

News helicopters filmed from above as Barack Obama’s Secret Service motorcade moved from his home in the Kenwood neighborhood to an indoor car park downtown.

Wearing a jacket but no tie, the former president took a lift to the 17th floor, where he was met by other jurors as well as journalists, court staffers and lawyers. 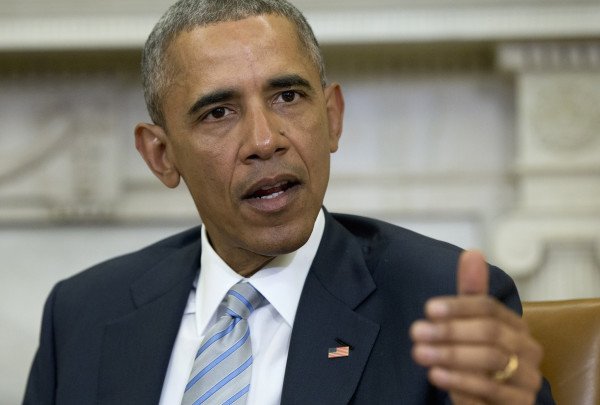 Later in the day, the former leader delivered a paid speech to investment firm GCM Grosvenor, the Chicago Sun-Times reports.

Barack Obama’s communications director Katie Hill said in a statement that the former Democratic president “believes the most important office in our democracy is that of citizen, and he considers jury duty a core obligation of citizenship”.

He had previously been summoned in 2010, during his first four-year term as president, but he managed to get a postponement from the court.

Barack Obama’s excuse at the time was that he had a previously scheduled meeting with the president of the Kurdistan region of Iraq.

In 2015, ex-President George W. Bush was called to jury duty in Dallas, Texas.

After posing for photos with other jurors, the former president was also dismissed.