According to Greece’s Citizen Protection Minister Nikos Toskas, there are “serious indications” that a fire that killed at least 83 people near Athens earlier this week was started deliberately.

The fire broke out on July 23 and hit coastal villages popular with tourists.

Authorities say that some 60 people are still being treated in hospital, 11 in intensive care. Dozens more are missing. 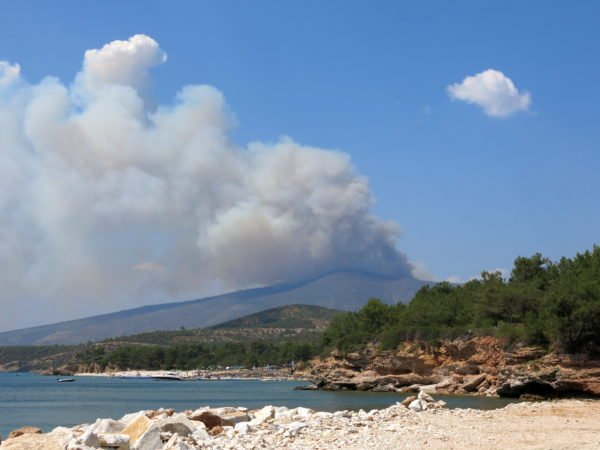 Greece Wildfire: Three Days of Mourning as 79 Died and Dozens Are Missing

A large number of the victims were caught close to the cliff as the flames spread rapidly, whipped up by winds as high as 75mph. Many of the survivors were saved by the sea, but dozens of victims were unable to reach the water.

Nikos Toskas also said that another fire that broke out near Athens a few hours earlier but did not cause casualties had been started intentionally.

The minister added that “climate conditions” in the areas affected by fire were “extreme due to climate change”.