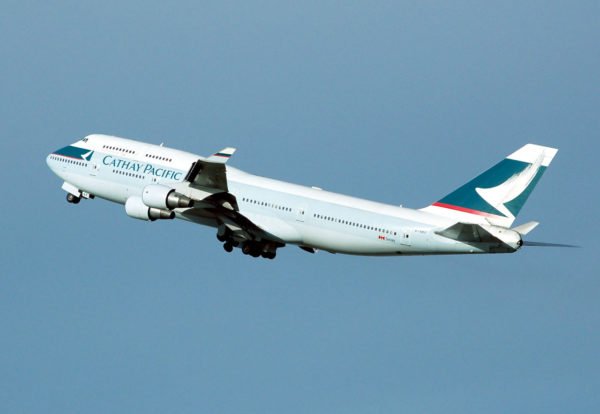 Europe has decided to relax rules about the use of electronics during flights, paving the way for devices to be used during take-off and landing.

Currently smartphones, tablets and other devices can be used only while a flight is in the air.

The European Aviation Safety Agency (EASA) has published guidelines saying use of such devices should now be allowed during take-off and landing.

It follows the US bringing in similar rules last month. Europe has decided to relax rules about the use of electronics during flights, paving the way for devices to be used during take-off and landing

The EASA stipulates that devices must be used in “airplane mode”, meaning passengers cannot use voice or text services.

This is due to the possibility of radio interference with flight equipment.

The changes will apply to aircraft operated by European airlines and are likely to be introduced at the end of the month.

Explaining the US change of heart, the Federal Aviation Administration (FAA) said that recent reviews had determined that most commercial aircraft can tolerate radio interference signals from such devices.