Several protesters and officers have been injured in clashes between police and anti-fascist demonstrators in the German city of Hanover.

Protesters were trying to blockade the far-right Alternative for Germany’s first conference since it entered parliament after September’s elections.

Once the delayed conference began, delegates elected Alexander Gauland as co-leader along with Jörg Meuthen.

Both hardliners, their election suggests the party is continuing its march further to the right.

Georg Pazderski, AfD’s regional head in Berlin and a relative moderate, failed to get delegates’ backing for the leadership.

Two months ago, AfD won 12.6% of the vote in Germany’s federal elections, becoming the third biggest force in the Bundestag after the center-right and social democrat SPD.

They had never entered the federal parliament before but are now eyeing a real chance of becoming Germany’s main opposition party. 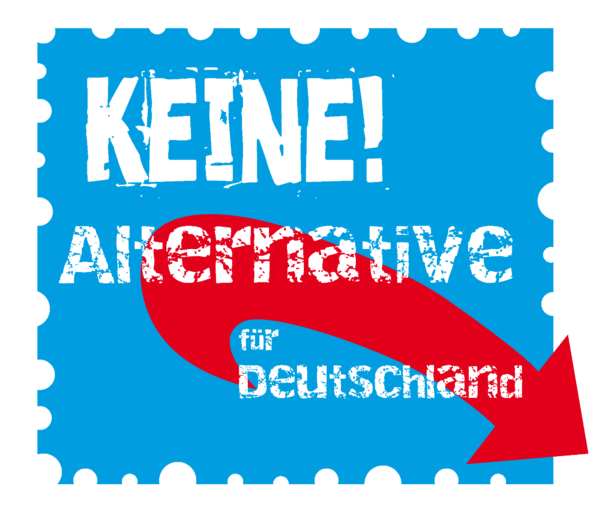 With temperatures near freezing, Hanover police used water cannon, batons and pepper spray to clear a path for the 600 delegates.

One protester’s leg was broken after he chained himself to a barricade, while an officer was hit on the hand by a flying bottle.

Ten demonstrators were taken into custody.

A total of five protests were scheduled in Hanover on December 2. Some 6,000 people joined a pro-immigration rally in the city center and another rally called by trade unions was expected to draw thousands later.

When the conference got under way an hour late, Jörg Meuthen hailed delegates for helping the party achieve national success within five years of being founded.

He said the party was attracting support from voters put off by the other parties’ “pathetic childish games” amid an ongoing struggle to form a coalition government.

AfD has veered to the right since its inception as an anti-euro force, promoting anti-immigration and anti-Islam policies in its election campaign.

However, this sharp turn has created tension within its own ranks, with former co-leader Frauke Petry quitting within days of the election.

The delegates confirmed the AfD’s rightward trajectory, backing Alexander Gauland, the leader of the parliamentary party, for the co-leadership.

Alexander Gauland, who has pledged to stop “the invasion of foreigners” into Germany, said he had “allowed my friends to convince me to step in”.

Delegates defeated a motion to install Jörg Meuthen as the AfD’s only president.

They are also due to elect a new executive board to decide the ideological direction of AfD and debate policy motions.