A 7.1-magnitude earthquake has hit the south-western Peru’s Pacific coast killing at least one person and injuring at least 65, as buildings collapsed.

Peru’s President Pedro Pablo Kuczynski said rescue teams were on their way to verify the extent of the damage.

The areas affected are mainly rural and blocked roads are slowing down aid.

Early reports that 17 people were missing at a collapsed mine were later discounted. 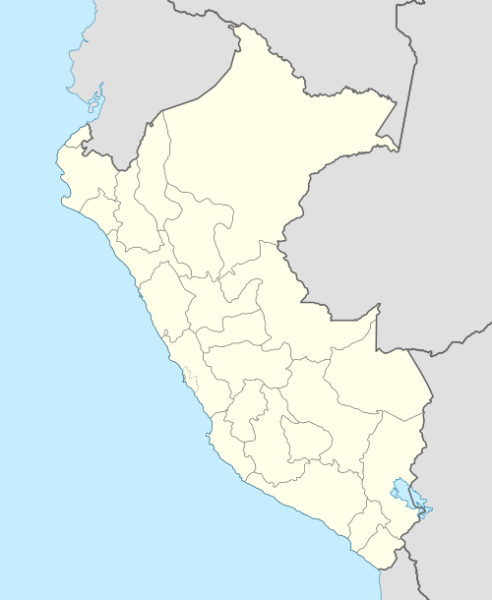 According the US Geological Survey, the area between the South America and Nazca plates, where the tremor occurred, is prone to earthquakes, with 13 above magnitude 6.5 occurring over the past century.

The regions of Arequipa, Ica and Ayacucho have been affected.

According to officials, falling rock crushed a man to death in the town of Yauca, in Arequipa.

Arequipa Governor Yamila Osorio said adobe houses had collapsed in some areas and landslides were blocking some roads. Power cuts were also reported.

President Pedro Pbalo Kuczynski said he was heading for Acari and Chala to assess the damage and needs of local people.