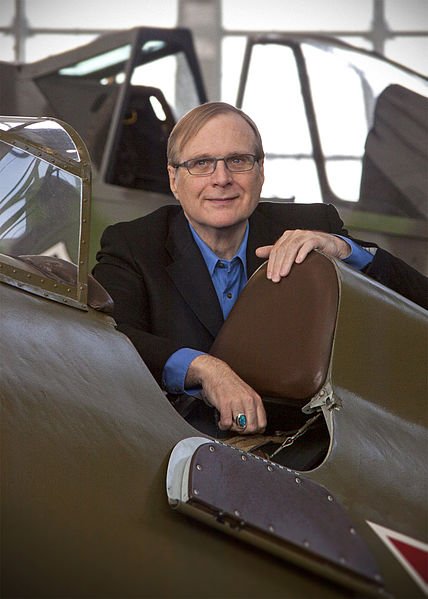 Paul Allen had revealed the disease’s return only two weeks ago, after previously being treated for it in 2009.

His friend and former business partner, Bill Gates, said: “I am heartbroken by the passing of one of my oldest and dearest friends… Personal computing would not have existed without him.”

In a statement confirming Paul Allen’s death on October 15, his sister Jody described the businessman as a “remarkable individual on every level”.

“At this time of loss and grief for us – and so many others – we are profoundly grateful for the care and concern he demonstrated every day.”

Paul Allen made his fortune alongside school friend Bill Gates, after they co-founded technology giant Microsoft in 1975.

He left the company in 1983 following his first diagnosis of the blood cancer Hodgkin’s disease, but recovered to become a successful venture capitalist with his media and communications investment firm, Vulcan that he set up in 1986.

Vulcan CEO Bill Hilf said in a statement: “Millions of people were touched by his generosity, his persistence in pursuit of a better world, and his drive to accomplish as much as he could with the time and resources at his disposal.”

Paul Allen is estimated to have donated more than $2 billion to philanthropy throughout his life including science, education and wildlife conservation causes, the Associated Press report.

He was also an avid sports fan, owning both the Portland Trail Blazers basketball team and Seattle Seahawks NFL team, who won the US SuperBowl in 2013.

In 2010, Paul Allen pledged to give the majority of his fortune to charitable causes after his death.