Home World Europe News Russian Spies Accused of Hacking In US, UK and The Netherlands 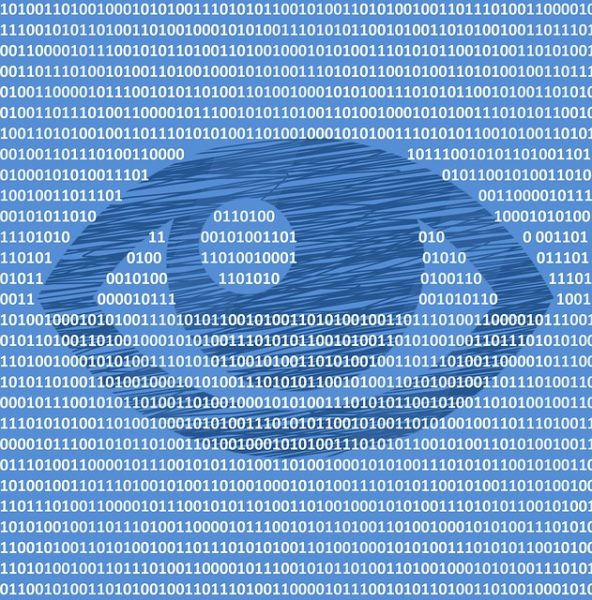 Russia has been accused of involvement in a series of cyber-plots across the globe, leading the US to level charges against seven agents.

The allegations are part of an organized push-back against alleged Russian cyber-attacks around the world.

Meanwhile, the Netherlands has accused four Russians of plotting to hack the Organization for the Prohibition of Chemical Weapons (OPCW), which had been probing the chemical attack on  Russian ex-spy Sergei Skripal in the UK.

The UK accused the GRU of being behind four high-profile cyber-attacks, whose targets included companies in Russia and Ukraine; the US Democratic Party; and a small TV network in the UK.

The US said its anti-doping agency, soccer’s governing body FIFA and the US nuclear energy company Westinghouse were targeted by Russian intelligence.

Canada said “with high confidence” that breaches at its center for ethics in sports and at the Montreal-based World Anti-Doping Agency (WADA) were carried out by Russian intelligence.

Added to this, the Dutch authorities have said a laptop seized from the four suspects in April was found to have been used in Brazil, Switzerland and Malaysia.

According to the Dutch authorities, the laptop was used in Malaysia to target the investigation into the downing of Malaysia Airlines flight MH17 in 2014 over territory held by Russian-backed rebels in eastern Ukraine. All 298 people on board were killed.

On October 4, Russia’s foreign ministry – which had earlier dismissed the allegations from the UK and the Netherlands as “Western spy mania” – released an official statement saying it was the victim of “yet another stage-managed propaganda campaign”.

The statement said: “It’s unclear who is supposed to believe these statements accusing Russian citizens of attempting to mount cyber-attacks against the OPCW and trying to obtain data related to the Malaysian flight MH17, as if it is necessary to be near the target of your attack.”

“Any Russian citizen carrying a mobile device is seen as a spy,” the statement added.

Maria Butina: Russian Charged with Spying in US

At a press conference in Washington, John Demers, US Assistant Attorney General for National Security, said that many of the attacks were aimed at delegitimizing sports bodies and “altering perceptions of the truth”.

John Demers said the attacks were how Russia retaliated for bans on its athletes following evidence it was systematically using drugs to enhance their performance.

As a result of the findings, the US has indicted seven people, four of whom were the men expelled from the Netherlands, while the other three were among those charged in July with hacking Democratic officials during the 2016 US elections.

The Russians were also charged with wire fraud, identity theft and money laundering.

All seven men are thought to be in Russia, which does not have an extradition treaty with the US.

A joint statement from British PM Theresa May and her Dutch counterpart Mark Rutte said the alleged plot against the OPCW demonstrated “the GRU’s disregard for global values and rules that keep us all safe”.

The EU has also denounced the alleged cyber-plots.

The four suspects identified by Dutch officials had diplomatic passports – which meant the Netherlands could not arrest them as diplomats are in theory immune from prosecution in their host country – and included two IT experts and two support agents, officials said.

The men hired a car and parked it in the car park of the Marriot hotel in The Hague, which is next to the OPCW office, to hack into the OPCW’s Wi-Fi network, Major General Onno Eichelsheim from the Dutch MIVD intelligence service said.

Equipment in the car boot was pointed at the OPCW and was being used to intercept login details, he said, adding that the antenna for the operation lay under a jacket on the car’s rear shelf.

When they were intercepted they tried to destroy one of the mobile phones they were carrying, Maj Gen Ono Eichelsheim said.

One of their mobile phones was found to have been activated near the GRU building in Moscow, while another carried a receipt for a taxi journey from a street near the GRU to the airport.

Maj Gen Eichelsheim said the men were planning to travel to Switzerland, to a laboratory in Spiez where the OPCW analyzed samples.

They never made it. Instead, the four were immediately escorted out of the country, he added.

The suspects were named by the MIVD as hackers Alexei Morenetz and Yevgeny Serebriakov, and support agents Oleg Sotnikov and Alexei Minin.

According to officials, the suspects were from the GRU’s Unit 26165, which has also been known as APT 28.

At the time the Russian operation was disrupted, the OPCW was investigating the Skripal case as well as an alleged chemical attack in April on the Syrian town of Douma near Damascus by Russian-backed government forces, the MIVD said.

A laptop seized from the suspects was found to have been used in Brazil, Switzerland and Malaysia, the Dutch officials said.

The cyber-operation in Malaysia targeted the attorney general’s office and Malaysian police as well as the investigation into MH17’s shooting down, Ambassador Wilson said.

Earlier this year Dutch-led international investigators concluded that a missile that brought down MH17 belonged to a Russian brigade. Russia has denied any involvement in the plane’s destruction, which led to the deaths of many Dutch citizens.

Data from the laptop showed it was also present in the Swiss city of Lausanne where it was linked to the hacking of a laptop belonging to Wada, which has exposed doping by Russian athletes.