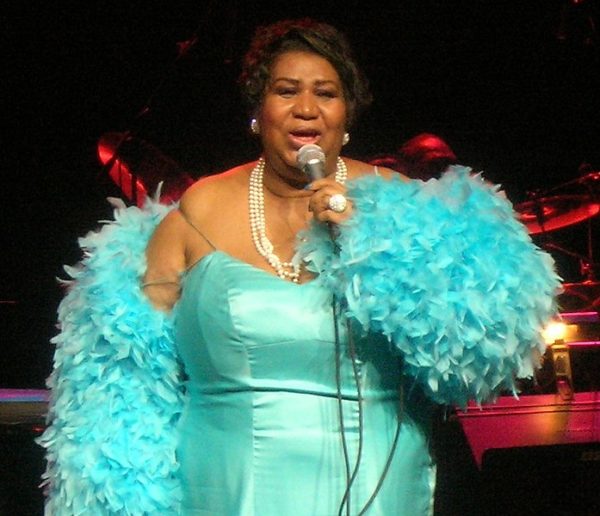 Queen of Soul Aretha Franklin, known for hits like Respect and Think, has passed away in Detroit at the age of 76.

She was diagnosed with cancer in 2010 and only announced last year when she was retiring from music.

The legendary singer won 18 Grammys, and had 17 Top Ten US chart hits over a music career spanning seven decades.

Aretha Franklin gave her final performance in November 2017 at a gala in New York held in aid of the Elton John Aids Foundation.

In a statement, the singer’s family said: “In one of the darkest moments of our lives, we are not able to find the appropriate words to express the pain in our heart.

“We have lost the matriarch and rock of our family. The love she had for her children, grandchildren, nieces, nephews and cousins knew no bounds.”

Aretha Franklin’s family also confirmed her death was due to advanced pancreatic cancer of the neuroendocrine type.

Born in Memphis to a gospel singer/pianist and a celebrated Baptist preacher, Aretha Franklin was tutored from an early age by such gospel stars as Mahalia Jackson and Clara Ward.

Aretha Franklin struggled to find fame in the early years, with record label Columbia unsure how to frame her impressively powerful voice.

After moving to Atlantic Records in 1966, the singer broke through, and released some of her most iconic songs like Respect soon after the switch.

By 1968 Aretha Franklin was renowned throughout America and Europe as “Lady Soul” – a symbol of black pride who appeared on the cover of Time and was given an award by Martin Luther King.

Reaction to Aretha Franklin’s death has poured in throughout on August 16 – as high-profile figures paid tribute to her musical legacy and commitment to US civil rights.

Mariah Carey paid tribute to the Queen of Soul on Twitter, calling her an inspiration, mentor and friend.

In the world of politics, President Donald Trump and his daughter Ivanka tweeted tributes to the soul star.