Venezuelan President Nicolas Maduro has said the country’s subsidized fuel prices should rise, to stop smugglers cheating the country out of billions of dollars.

He said in a TV address: “Gasoline must be sold at an international price to stop smuggling to Colombia and the Caribbean.”

A fuel price rise in 1989 caused deadly riots in Caracas.

The country’s economy is in freefall, with the International Monetary Fund (IMF) predicting inflation rates will reach a million percent this year – but the price of fuel has barely changed. 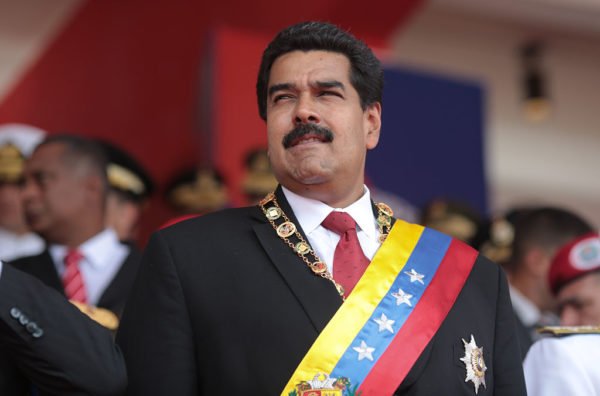 The price of a liter of petrol in Venezuela currently stands at 1 bolivar. On the black market, Venezuelans pay more than 4 million bolivares for one US dollar.

That means that for the equivalent of one dollar, Venezuelans can fill the tank of a medium-sized car about 720 times.

Smuggling the subsidized fuel from Venezuela into neighboring countries, where prices are much higher, is big business.

The move is part of a wider plan to increase government revenue in the face of falling oil production, the country’s main export income.

According to President Maduro “only those individuals who don’t answer the call to register will have to pay fuel at international prices”.

He said that all Venezuelans who hold the “Fatherland ID”, a government-issued identity card introduced by his administration in 2017, will continue to receive “direct subsidies” for “about two years”.

However, many Venezuelans opposed to Bicolas Maduro’s government have refused to get the ID cards, alleging they are used by officials to keep tabs on them.

The price rise is therefore expected to hit opponents of President Maduro in greater numbers than those who support him.

Nicolas Maduro said he would announce further details of how the new subsidies scheme would work in the coming days. It is expected to come into effect on August 20.