Demi Lovato has been hospitalized in Los Angeles hospital to receive treatment for a suspected drug overdose.

The 25-year-old was found unconscious at her home on July 24 and was treated at the scene.

The apparent overdose is a heart-wrenching twist for Demi Lovato and all those who had followed her on her rough journey from Disney star to troubled pop icon.

In an interview, Demi Lovato said her problems with food and suicidal thoughts began even before her big break on TV show Barney & Friends when she was 10 years old.

At the age of 12, kids in her class signed a petition encouraging her to kill herself. 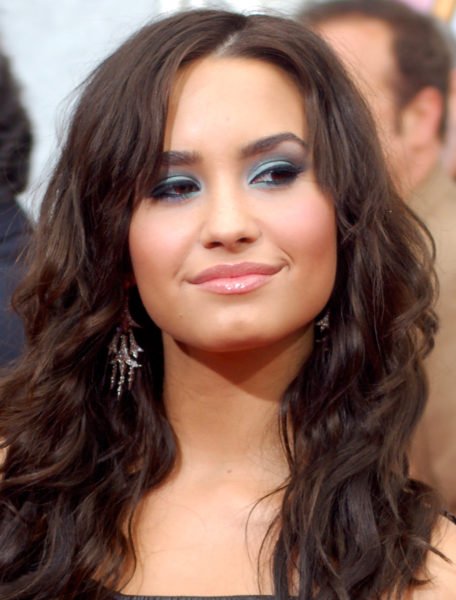 The pressures were exacerbated when Demi found stardom in Disney Channel hits Camp Rock and Sonny with a Chance, before launching a pop career.

The singer revealed she first tried cocaine at the age of 17 when she was working on the Disney Channel.

The first public admission that anything was wrong came in 2010 when Demi Lovato dropped out of the Camp Rock 2 tour with the Jonas Brothers and went into rehab for what were described at the time as “emotional and physical issues she has dealt with for some time”.

The breaking point had come when she and her backing dancers trashed their hotel one night after drinking and smoking weed.

Demi Lovato was also taking Adderall, an addictive prescription stimulant – and she punched a backing dancer who told her parents and manager she was using the drug.

After checking into treatment, the singer was diagnosed with bipolar disorder.

Famous friends of the star have been posting on social media, whilst thousands of fans have been using the “Pray for Demi” hashtag.

Among them, Ariana Grande, Kim Kardashian West and Ellen DeGeneres have voiced their support for Demi Lovato.