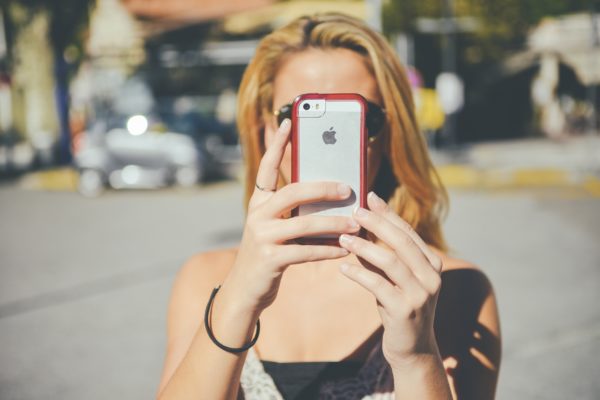 Apple iPhones are known for their quality and how useful their features are. FaceTime and iMessage changed the game when it comes to communicating with friends and family, the Siri virtual assistant is an irreplaceable tool for busy people, and the beautiful screens offer crystal clear views when you’re streaming Netflix shows or YouTube videos.

The problem is that this quality comes at a cost. According to a report by Business Insider Intelligence, the average selling price for a brand new iPhone is $800. While that average price is driven by the iPhone X, which retailed for a massive $999 when it was released in November 2017, it underscores the fact that overall, iPhones can be pretty expensive.

However, they don’t need to cost so much money. Price-savvy phone users can shave a considerable amount of money off of their next iPhone, helping you to stay in budget when buying a new handset. Take a look at our unmissable iPhone-buying tips below.

A refurbished phone is a previously used phone that has been tested extensively, cleaned, and repaired before being sold again. All of the personal data on the phone will have been deleted and it may receive new hardware parts (e.g. a new battery or screen) if necessary. Because phones are unable to be sold as brand new if they have been used at all (even if they have only been used for a single day), retailers opt to test and repair the phones, selling them at a lower the price so that the returned handset doesn’t just languish on the shelves of its store room.

What’s important to note however, is that it’s important to check out the reviews of refurbished iPhone retailers before you buy and to make comparisons. This is because different retailers will offer varying prices (products through Apple may be hundreds of dollars more expensive than a reputable third-party such as Amazon, for example) as well as different warranty offers and they may even have different product ranges on offer. So you’ll want to shop around or use a price comparison site such as Refurb.me to ensure that you’re getting the best deal. 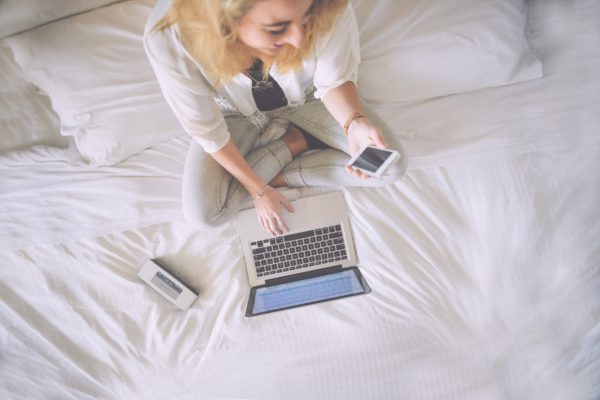 When buying a new phone, it can be tempting to just purchase the phone from your network carrier (e.g Verizon, AT&T, or Sprint) either outright or purchasing it on a contract deal that sees you pay for it over the course of 24 months. Many smartphone shoppers do this due to the convenience – you love the current data plan offered by your carrier so it makes sense to buy a phone through them that is locked to that network.

But if you’re looking to save money, buying a locked phone through a carrier isn’t recommended. The problem with locked phones is that they can only be used with a SIM card from that carrier, meaning that if you were to ever switch from that network, you’d find yourself in trouble. What happens if you find a better deal on your data plan and want to switch networks (while using the same iPhone) in future? You will then have to pay an additional fee to have that phone unlocked.

Furthermore, if you want to sell that phone on to someone, you’ll be limited to buyers who are on the same carrier the phone is locked to. Or, you’ll have to pay to get it unlocked, eating into the potential profit you’d have made by selling the phone to your buddy, your next door neighbor or anyone else who may want to buy it. So, it makes sense to just buy an unlocked phone in the first place, saving you all of this trouble.

When buying an iPhone, it can be tempting to spend money on the latest, greatest and most powerful handset on the market. You may have been enticed by the slick, award-winning ads that pull on your heartstrings, or the YouTube videos that feature a group of people having fun with Animojis. While these features are great and are why Apple’s new handsets seem to set sales records when they’re released, in order to save money, it’s important to consider which features you actually need.

If you already have an iPhone then the best place is to start by checking your app usage (take a look at OSX Daily’s guide on how to do that).

if you find yourself mostly checking emails and watching YouTube videos, or playing games such as Candy Crush Saga which don’t require a lot of power to run well, it makes more sense to opt for something such as a refurbished iPhone 6S Plus or even a refurbished iPhone 6. These devices are capable and offer enough power to support your phone usage, without pushing the boat out.

If you play a lot of power-intensive games such as Fortnite Battle Royale and PlayerUnknown’s Battlegrounds then it makes sense to go for an iPhone X or something of that ilk. Even then, you can still save a bit of money by being patient and waiting for the latest phone to become available as refurbished (as detailed earlier in this post). It generally takes around three or four months for newly released phones to be refurbished, so a bit of patience can save you a substantial amount of money.