Home Entertainment Game of Thrones Could Be Getting A Prequel Series 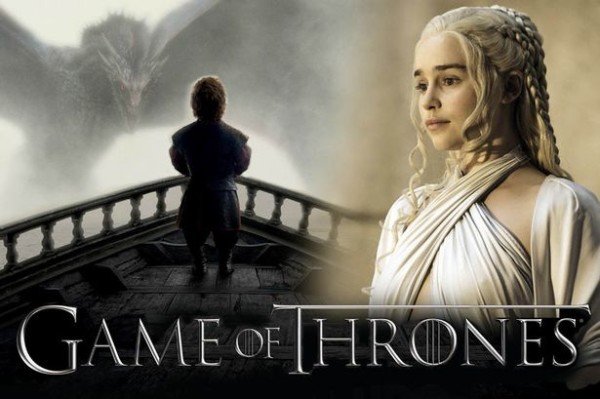