The US Academy of Motion Picture Arts and Sciences has decided to expel TV star Bill Cosby and director Roman Polanski.

The academy – which runs the Oscars – said this was done in accordance with its standards of conduct.

Neither Bill Cosby nor Roman Polanski have publicly reacted to the academy’s decision.

She said: “This tragedy must be undone not just for Bill Cosby, but for the country.”

The academy made the announcement on May 3 – two days after its board members voted on the issue. 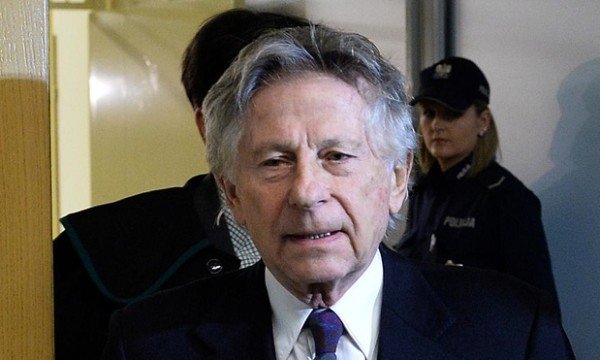 In a statement, the academy said its board “has voted to expel actor Bill Cosby and director Roman Polanski from its membership in accordance with the organization’s Standards of Conduct”.

The statement added: “The Board continues to encourage ethical standards that require members to uphold the Academy’s values of respect for human dignity.”

Only four people are known to have been expelled in the academy’s 91-year history.

Actor Carmine Caridi was the first actor expelled by the academy. He had his membership revoked in 2004 after he allegedly sent confidential film preview videos to a friend which ended up online.

On social media, many people have been asking what took the academy so long to take action against Roman Polanski, who has been honored in the decades since he admitted to statutory rape.

The unlawful case against Roman Polanski, now aged 84, has dragged on for more than 40 years.

He admitted unlawful relations with Samantha Geimer, who was a minor in 1977, and served 42 days in prison, but later fled the US over concern that a plea bargain deal would be scrapped.

Roman Polanski has French and Polish citizenship, and has evaded various extradition attempts by US authorities.

France – where the director lives – does not extradite its own citizens. A Polish court also rejected a US request when Roman Polanski was filming in Krakow in 2015.

The Swiss authorities also turned down a US warrant in 2010, after placing Roman Polanski under house arrest for nine months.

In 2017, Roman Polanski was picked to head the jury at the Césars, the French equivalent of the Oscars.

However, he stepped down after the move sparked outrage.

In 2017, Samantha Geimer told a US court she had forgiven Roman Polanski and wanted to move on. However, the court refused her plea.