Italian soccer star and Fiorentina captain Davide Astori has died at the age of 31.

The club said in its statement: “Fiorentina are profoundly shocked to have to announce the death of captain Davide Astori after a sudden illness.

“Given this terrible and delicate situation we appeal to everyone’s sensitivity at this time, above all out of respect for his family.”

The soccer team was scheduled to play Udinese in Serie A on March 4 but the game and all other Serie A fixtures were called off. 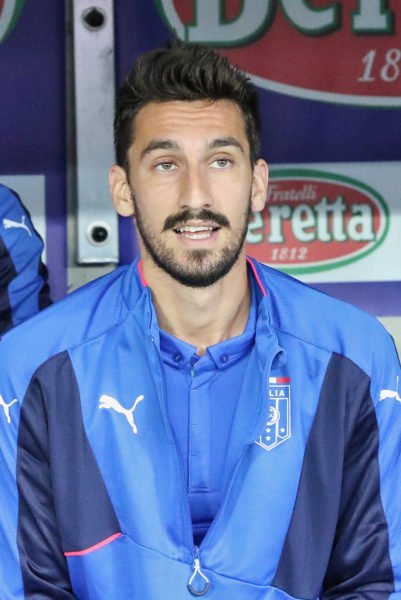 Davide Astori, capped 14 times by Italy, joined the club in 2016 from Cagliari and had made 58 appearances for them.

Cagliari postponed their game against Genoa on March 4.

Davide Astori, who leaves a wife and two-year-old daughter, came through the youth system at AC Milan before joining Cagliari in 2008.

The defender spent eight years at the club and had loan spells at Roma and Fiorentina before moving permanently to the latter two years ago.