In a recent interview, President Donald Trump has warned that Israeli settlements “complicate” the peace process with Palestinians and urged “care” over the issue.

The president also told the Israeli newspaper Yisrael Hayom that he did not believe the Palestinians, and possibly Israel as well, were ready to make peace.

He angered Palestinians in December when he recognized Jerusalem as Israel’s capital.

The interview was published on February 11.

Asked by editor-in-chief Boaz Bismouth when the US would present its peace plan, President Trump said: “We will see what happens. Right now the Palestinians are not into making peace, they are just not into it. Regarding Israel, I am not certain it, too, is interested in making peace so we will just need to wait and see what happens.” 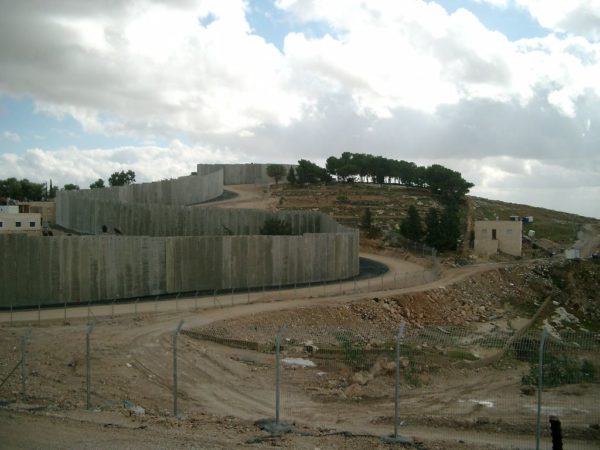 Asked whether Israeli settlements would form part of the peace plan, the president said: “We will be talking about settlements. The settlements are something that very much complicates and always have complicated making peace, so I think Israel has to be very careful with the settlements.”

More than 600,000 Jews live in about 140 settlements built since Israel’s 1967 occupation of the West Bank and East Jerusalem. The settlements are considered illegal under international law, though Israel disputes this.

President Trump said that recognizing Jerusalem as Israel’s capital had been a highlight of his first year in office.

Israel claims the whole of the city as its capital but the Palestinians want East Jerusalem, occupied by Israel in the 1967 Middle East war, to be the capital of a future Palestinian state.

Palestinian Authority President Mahmoud Abbas has said he will no longer accept the US as a mediator following the controversial recognition of Jerusalem.