Following recent changes to American tax rules, Apple will pay about $38 billion in tax on the roughly $250 billion cash pile it holds outside the US.

The sum is expected to be the biggest payment under the reforms, which slash the US corporate tax rate.

Apple also plans to build a new campus and create 20,000 new jobs in the US.

The tech giant said its plans would contribute more than $350 billion to the US economy over the next five years.

It has not said how much of its cash abroad would be brought back to the US.

CEO Tim Cook said Apple is “focusing our investments in areas where we can have a direct impact on job creation”.

The company employs about 84,000 people in the US and expects to spend $55 billion with domestic suppliers and manufacturers this year. 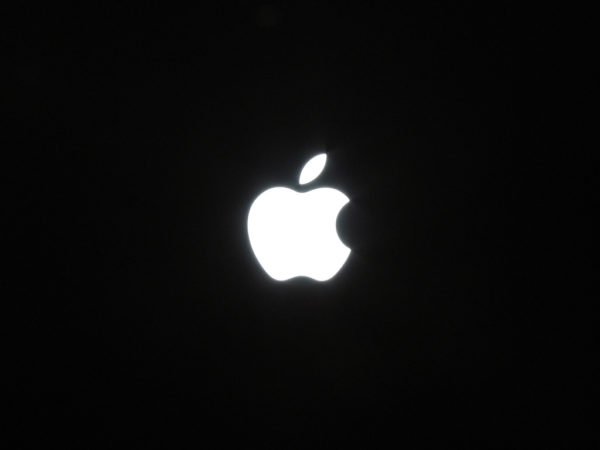 Apple has data centers in seven states. On January 17, it broke ground on an expansion of its operations in Reno, Nevada.

The company plans to spend more than $10 billion on data centers over five years, as part of a $30 billion capital spending plan for the US.

The location of Apple’s new campus, which will house technical support staff, will be announced later in 2018.

The company had earlier said it planned $16 billion in capital expenditures in 2018, up from about $15 billion in the prior year.

Apple is the latest company to promote plans to invest in America following the overhaul of the US tax code.

President Donald Trump had argued the cuts would make the US more competitive and spur domestic companies to invest at home.

House Speaker Paul Ryan, a Republican congressman who spearheaded the tax overhaul, celebrated Apple’s plans to invest in a post on Twitter.

He said: “This is great news for the American economy and for America’s workers.”

Opponents to the new tax law predicted much of the money companies saved from the cuts would go to share buybacks and higher dividends.

Apple has spent $166 billion already to repurchase shares under a plan to return $300 billion to shareholders by March 2019.

It has previously called for simplification of the tax rules, amid criticism of its large overseas cash holdings and investigation by US tax authorities.

Apple reported nearly $230 billion in sales and more than $48 billion in profit for the 12 months ended September 30.