North Korea has launched a new ballistic missile, the latest in a series of launches that have raised tensions with its neighbors and the US.

According to the Pentagon, it was an intercontinental ballistic missile that flew for about 620 miles and fell into the Sea of Japan.

That came days after North Korea had conducted its sixth – and largest – nuclear test.

The US said the latest launch happened at about 03:30 local time.

Japan’s government said the missile travelled for about 50 minutes but did not fly over Japan, as some have done in the past. 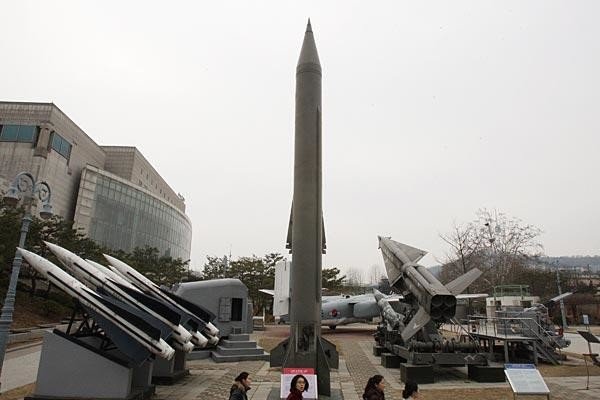 President Donald Trump was briefed while the missile was still in the air, the White House has said. Afterwards the president said: “We will take care of it.”

South Korea’s military said it had responded to the launch with a missile exercise of its own.

North Korea is thought to be focusing efforts on building long-range missiles with the potential of reaching the mainland continental US.

North Korean officials said the first of the longer-range missiles it tested in July could hit “any part of the world”, but the US military called it an intermediate-range missile instead.

Its last nuclear test reportedly involved a miniaturized hydrogen bomb that could be loaded on to a long-range missile, raising tensions with the US even further.

Last week, President Donald Trump announced that the US was re-designating North Korea a state sponsor of terrorism because of its missile and nuclear program.

The US later imposed fresh sanctions against North Korea. The measures targeted North Korean shipping operations and Chinese companies that traded with Pyongyang.