About $13 million of Queen Elizabeth’s private money was invested offshore, the leaked Paradise Papers have revealed.

The Duchy of Lancaster, the private estate of the British sovereign, which provides the Queen with an income, held funds in the Cayman Islands and Bermuda.

A small amount ended up in the company behind BrightHouse, a chain accused of irresponsible lending, and Threshers, which went bust owing £17.5 million ($23 million) in UK tax.

The Duchy said the BrightHouse holding now equates to £3,208 ($4,202) and it was not involved in fund investment decisions.

It added it had been unaware the stores featured in the investments. 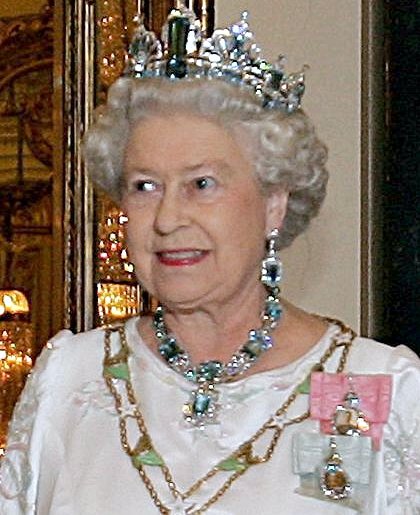 Details about the Duchy’s investments came to light in the Paradise Papers – a leak of 13.4 million documents from companies including Appleby, one of the world’s leading offshore law firms.

The two funds were based in British overseas territories with no corporation tax and at the center of the offshore financial industry.

However, the Duchy said it was not aware there were tax advantages to it from investing in offshore funds, adding that tax strategy was not a part of the estate’s investment policy.

The documents show the Duchy of Lancaster put £5 million ($6.5 million) in the Jubilee Absolute Return Fund Limited in Bermuda in 2004, with the investment coming to an end in 2010.

The Paradise Papers show the fund invested in medical and technology companies.

The connection to rent-to-buy company BrightHouse began in 2007 when the US company running the fund asked the Duchy to contribute $450,000 to five projects, including the purchase of the two UK High Street retailers.

This included an interest in London-based private equity firm Vision Capital, the company which acquired 100% of BrightHouse and 75% of the owners of Threshers off license chain.