In a rare move, North Korea has announced it will release a South Korean fishing boat it seized six days ago for “illegally” sailing into its waters, state media report.

The fishing vessel and its crew will be released “at the military boundary in the East Sea”, North Korean state news agency KCNA reported.

The decision was made after the crew apologized for the “offence”, it added.

North Korea’s decision comes at a time of heightened tension in the region with both sides running a series of military exercises.

It said the release of the fishing vessel on October 27 follows an admission of wrongdoing from those on board, who it said had “repeatedly asked for leniency”.

An investigation had “proved” that the fishermen had entered North Korean waters on October 21. 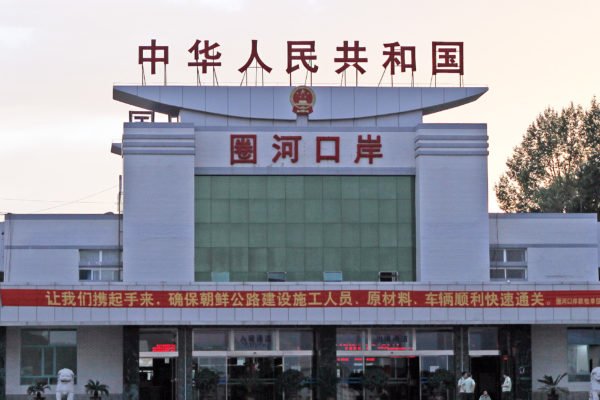 A South Korean government spokesman said it was a “relief” that the crew would be returned.

It is not uncommon for fishing boats from both sides to drift into waters not under their country’s control.

In August 2010, a South Korean fishing boat went missing in the Sea of Japan and was temporarily detained by North Korea.

North Korea said it was seized because it was poaching in its exclusive economic zone.

The latest incident comes amid ongoing military exercises in the region as North Korea seeks to realize its nuclear ambitions and the South deploys a US-backed missile defense system.