Rock and Roll Hall of Famer Tom Petty has died in California aged 66, a statement issued on behalf of his family has announced.

Tom Petty was found unconscious, not breathing and in full cardiac arrest at his Malibu home on October 3.

The singer was taken to hospital, but could not be revived and died later that evening.

He was best known as the lead singer of Tom Petty and The Heartbreakers rock band, producing such hits as American Girl, Breakdown, Free Fallin’, Learning to Fly and Refugee.

His long-time manager Tony Dimitriades said: “He died peacefully at 20:40 Pacific time surrounded by family, his bandmates and friends.”

Tom Petty was also a co-founder of the Traveling Wilburys group in the late 1980s, touring with Bob Dylan, Roy Orbison, Jeff Lynne and George Harrison. 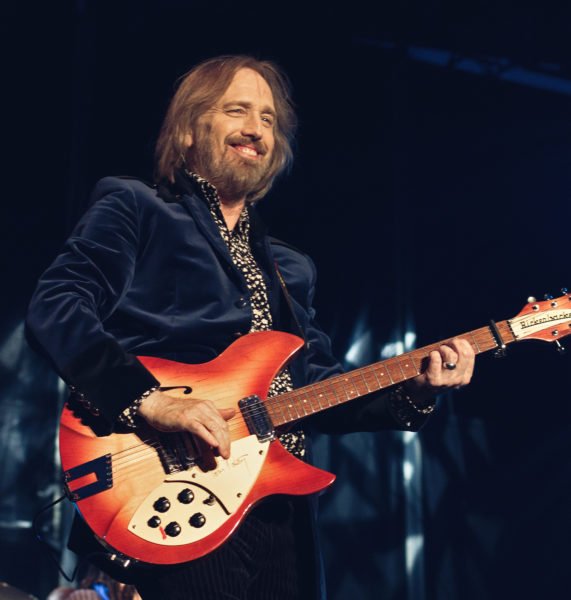 “I thought the world of Tom. He was great performer, full of the light, a friend, and I’ll never forget him.”

Tom Petty also found solo success in 1989 with his album Full Moon Fever, which featured one of his most popular songs Free Fallin’, co-written with Jeff Lynne.

In 2002, Tom Petty was inducted into the Rock and Roll Hall of Fame.

The musician was born in Gainesville, Florida, in 1950.

According to legend, Tom Petty decided to become a musician after shaking Elvis Presley’s hand in the 1950s. He traded his slingshot for a box of records and never looked back.

At the age of 17, Tom Petty dropped out of school to join Mudcrutch with future Heartbreakers Mike Campbell and Benmont Tench.

The band learned their craft by listening to pop radio, he once told NPR.

In the early 1970s, they moved to Los Angeles in the hope of finding a record contract. Tom Petty succeeded, but the band fell apart soon after.

It was not until 1975 that the musicians reunited and The Heartbreakers were formed. The quintet released their self-titled debut a year later.