Belgian singer Maurane has died at the age of 57, days after she gave her first stage performance in two years.

She was found dead at her home in Schaerbeek, near Brussels, on May 7. The cause of death is not yet known but is not seen as suspicious.

Maurane was best known in recent years for her role in a TV talent show for young singers, Nouvelle Star (New Star).

The singer had been forced to halt her career in 2016 because of problems with her vocal cords. 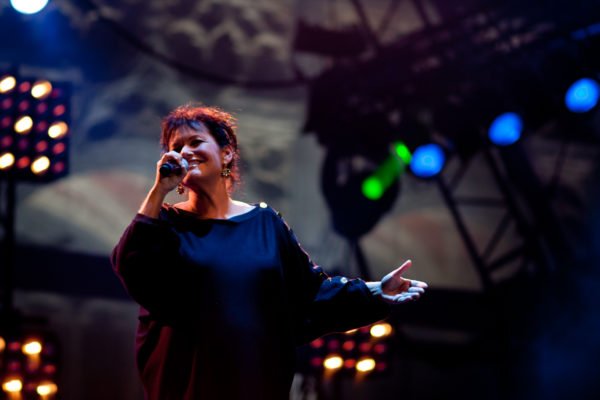 Born Claudine Luypaerts, Maurane was known across the French-speaking world and had performed with artists including Celine Dion and Johnny Hallyday.

Maurane had returned to the stage in Brussels at the weekend, taking part in a concert in tribute to the late Jacques Brel, one of Belgium’s most famous singer-songwriters. She was preparing to go on tour in spring 2019.

Only 24 hours before her death Maurane had given an interview speaking of a kind of “rebirth”, because health problems meant “I really believed for almost a year that I would never sing again”.

Maurane’s return to the stage, in a duet with young Belgian artist Typh Barrow, was widely praised.

Danser, the first of her ten solo albums, was released in 1986.