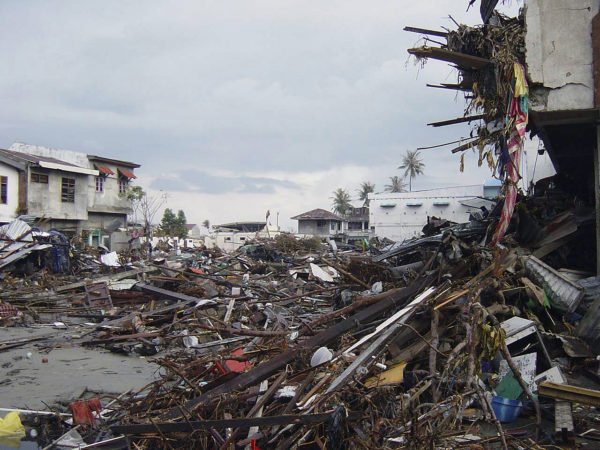 At least 98 people died and some 10,000 have been evacuated on the Indonesian island of Lombok following a powerful 6.9 magnitude quake on August 5.

At least another 236 people have been injured.

Witnesses spoke of chaos and terror, with thousands of buildings damaged, and power and communication lines cut.

Boats have been sent to evacuate more than 1,000 tourists from the nearby Gili islands.

Rescuers said the priority was to provide shelter for residents too scared to return to their homes.

They said the impact was far bigger than another quake that hit Lombok last week killing 16 people.

Indonesian President Joko Widodo urged the speedy evacuation of casualties, calling for more flights to be sent to the affected areas.

Sutopo Purwo Nugroho, a spokesman for the Indonesian Disaster Management Agency, said that the northern area of Lombok had suffered massive damage.

Three C-130 Hercules aircraft and two helicopters have been deployed to deliver tents and medical aid, but the earthquake has brought down roads and bridges, making areas difficult to reach.

Electricity supply in the worst-affected areas has been cut off and telecommunication networks are not working.

One official said 80% of north Lombok had suffered damage.

The main city of Mataram was also badly affected, with medical staff struggling to cope with the injured at the damaged hospitals.

Situated off the north-west of Lombok and popular with backpackers and divers, they were badly hit, with a number of hotels damaged.

Video and still images showed hundreds of tourists flocking to the beach to be evacuated.

There have been reports of deaths on the islands but these have not been confirmed.

Hundreds of tourists have been taken off by boat, but hundreds still remain.